It became everything we wanted to say in that moment; the fear, the grief, the anger. The song united us as a country, even for a moment, and brought us back to our roots of guerilla rebellion. This one. This song also makes my favorites. I first saw the music video in third grade and I was mesmerized. Absolutely mesmerized. It was Kim Basinger in a Weekend At Bernie's type-situation, with dark undertones, spooky lyrics, and a killer guitar break.

It was beautiful. I always thought this song was a reference to addiction, and of course, we all know what Mary Jane can be a reference to. Then, there's Mary Jane. She's the new girl who gets the guys, but it seems like she breaks down towards the end. I wonder about her home life. We already know her mother's not around. Is she getting into trouble? Is she an alcoholic? It makes me wonder what would become of Mary Jane after eighteen. Also, why did Tom choose the name, "Mary Jane" specifically?

Tired of screwing up, tired of going down, tired of myself, tired of this town". This song reminds me of the ups and downs of life--good and bad things will happen, but we needed to stay grounded. He could be referencing birth through adulthood, which is why the song starts out on "a dirty road", and "all alone". I found myself listening to this song a lot during college, when the future seems unclear for most.

The common, and most disheartening question is: What am I going to be when I grow up? Tom basically says that we don't have to decide; we just keep moving forward.

That life is a journey. Thanks, Tom. This song may very well be Tom Petty's autobiography. He's possibly talking about when he was younger, green, and paying his dues in different bands. Maybe he yearns for his childhood, like most of us do, before we had major responsibilities. Luckily, I don't think he was the kind of person to live with regret. 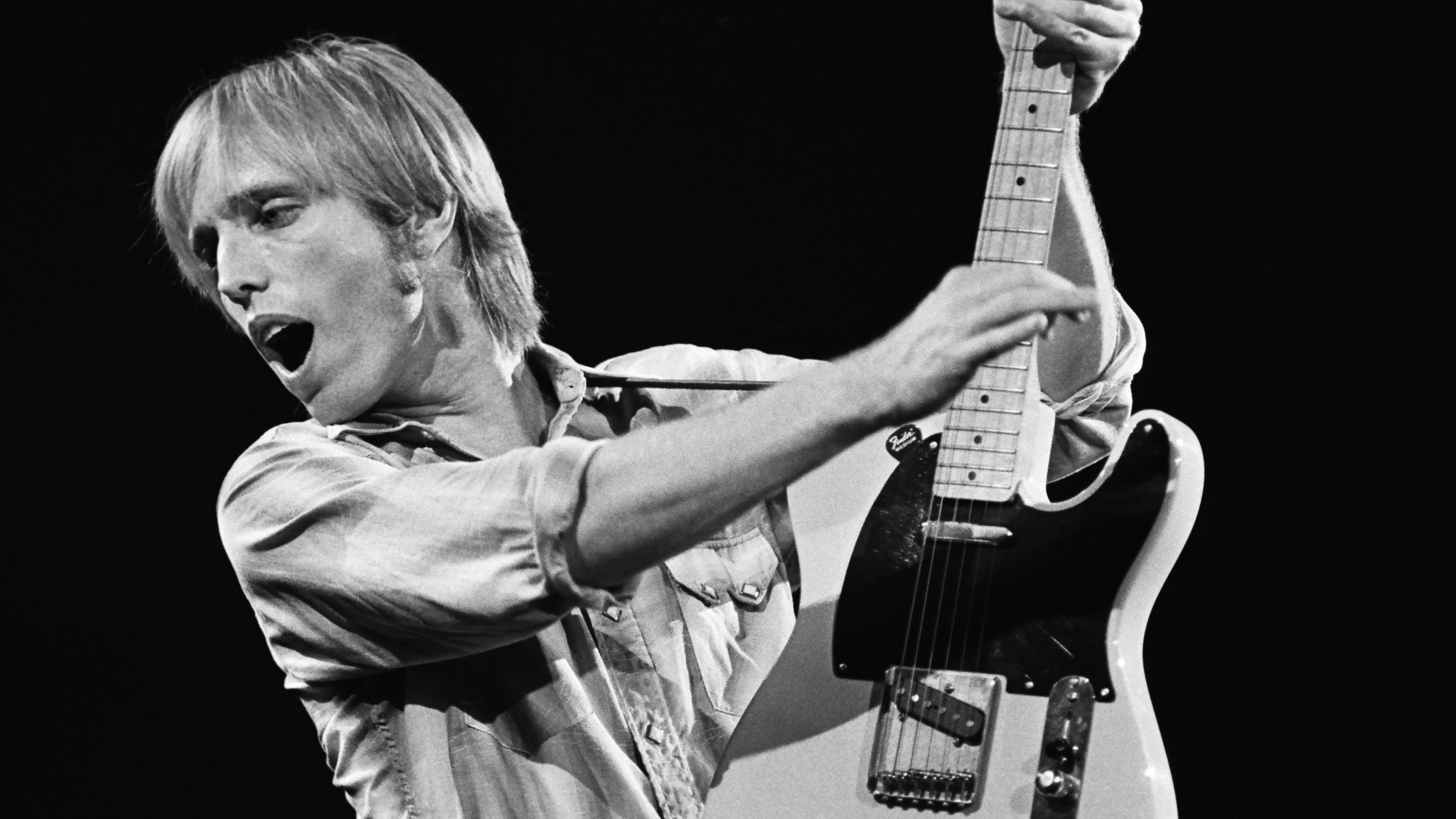 Truth be told, these are not my favorite lyrics, but I love me some Stevie Nicks. Stevie and Tom's voices sound really great in harmony. There was also a rumor Ha! Fleetwood Mac joke that they dated in some capacity. This song was also on Stevie's debut solo album.


On a side note, I read that Stevie's song "Edge of Seventeen" was inspired after Tom's wife told her that she knew him "from the age of seventeen". Cool, huh? Either way, you can't just cut him from your life completely. You can't help yourself. I get it.

It's hard to think about what you've lost This doesn't have to be the big get even. This doesn't have to be anything at all". This album has almost all of the songs I listed here, and including some other awesome ones: "Listen to Her Heart", "Refugee", and "Runnin' Down a Dream" Absolutely love that one. And just when I think I know all the great Tom Petty ones You can also buy the songs separately on that same page.

Tom Petty's rock relevance had inevitably waned by the 21st century, but the songs never really dried up -- 's Hypnotic Eye , now to stand as his final LP, was one of the best of his later years, with the alternately smoky and swampy "Fault Lines" an obvious highlight. Petty's final massive crossover hit, with a groove that out-saunters "The Joker" and a sentiment that sways back and forth between supreme chill to existential angst with such wicked insouciance that of course the post-grunge era couldn't turn it down.

The breakout hit that back-doored Tom Petty into the mainstream -- so sneaky and surreptitious in its meandering strut that it merely peeked its head into the Hot 's top 40 before slipping away.

Most of Petty's period singles that failed to make the Greatest Hits cut were justifiable exclusions; this one was a legit miss. One of the ultimate exception-that-proves-the-rule Greatest Hits bonus cuts, which thanks to Petty's finest "Subterranean Homesick Blues" impression and a Kim Bassinger corpse-bride cameo, actually became iconic in its own right. Released today, Red Hot Chili Peppers would probably have to give Petty multiple writing credits for their bold-faced "Mary Jane's" rip on "Dani California," though Anthony Kiedis hasn't written a lyric as vivid as " It was too cold to cry when I woke up alone" since at least ' Tom Petty's soundtrack of songs-and-incidentals for the mid-'90s Edward Burns rom-com She's the One is nearly as forgotten as the movie itself, but it contained its fair share of winners.

Not a ton of Petty classics would list jam-kicking-out as a top priority, but "Runnin' Down a Dream" blisters from the time its opening riff comes zig-zagging off the lot. Certainly on the short list for the greatest driving songs in classic rock history, largely for its zooming-beyond-the-horizon fretwork, but also because it understands how the most meaningful journeys behind the wheel are 30 percent geographic, 70 percent metaphoric. Dre with his car's speaker setup by blasting The Heartbreakers' "Refugee" with Dre semi-trapped in the passenger seat, Jimmy visibly beaming over his own production handiwork.

To be fair, Dre probably gets it: "Refugee" remains undeniable, a power-rock mission statement that you could see filling up another couple stadium rows with each chest-thumping measure -- and those organs friggin' kill. The "Turn!

Maybe not -- less God-plagiarizing, and lower-charting -- but it certainly got the guitars and the chorus right, with a beautiful lyric about the difficulty of staying patient through romantic frustration, whose message has unfortunately been reduced by TV and sports montages to a rough equivalent of the Final Jeopardy music.

No taking the shine off those guitars, though. Jeff Lynne, ELO frontman and studio nut, must've seemed an odd sonic soulmate for a performer as generally lean as Petty when they first started hooking up in the late '80s. But Lynne's walls of acoustics aerated Petty's songwriting to an unforeseeable degree, taking him out of the gutter and into the clouds, where it turned out he easily had the melodic and vocal gifts to stay afloat. His phrasing on the chorus tells you all you really need to know. It flirts with getting a little too Stars Hollow in spots, but then there's just the right undercurrent of melancholy centering the melody -- appropriate for a lyric that seems to be anticipating his upcoming divorce -- making it one of the most powerful Petty songs never to be released as a single.

You can lay down and let the tragedy overwhelm you, or you can fly above it. I don't say that I can fly, I'm learning. I think it does have an underlying theme of time and what it does to you. Check out the seventh track on the album, "Forgotten Man. Deseret News Church News Subscribe.